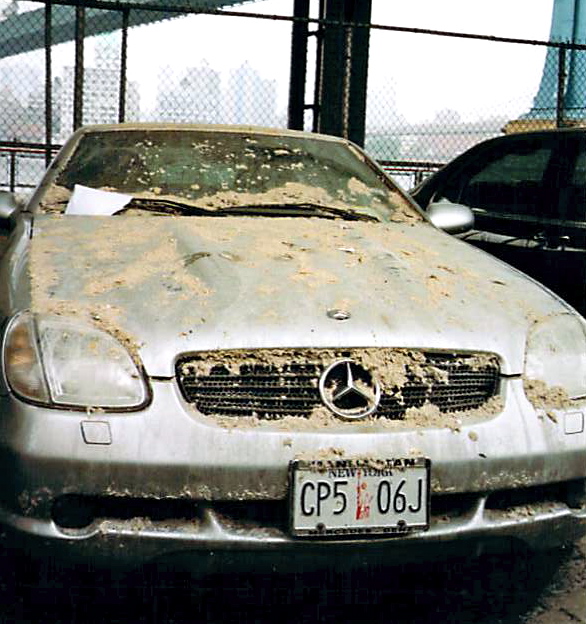 Like many people, I have a story about where I was ten years ago today. There’s nothing very different about mine and the details of my morning don’t really matter, but I do have something to say.

Ten days after September 11, 2001 I took my daughter to New York. I’d planned the trip for months hoping to make some special memories while celebrating her fourteenth birthday.

Within days of the destruction, we debated whether to carry on with our plans or cancel and stay home. Air travel became scarier in those days right after 9/11 and flying into New York so soon after was a challenge for me.

Every corner seemed to have an impromptu memorial or a flyer for a loved one who didn’t come home and the familiar landscape I’d visited many times before looked unrecognizable in places. It was a city cloaked in sorrow.

I haven’t written about my memories of that time on my blog before. I’ve blogged my way past three 9/11 dates with nary a shared story. I just couldn’t do it.

Every year as the anniversary approached I would go through my photos trying to decide which to use and what I might want to say, but most of my images seemed too personal to share so I didn’t.

Ten years later my story still doesn’t matter, but I do wish I knew more about the owner of the car above. I took the photo early during our trip and out of all my images this one affects me the most.

To say I find it haunting sounds melodramatic, but I can’t forget it and often think about why it was still there ten days after 9/11. I can’t imagine too many answers that have a happy ending, not after what we all saw, not after that terrible day.