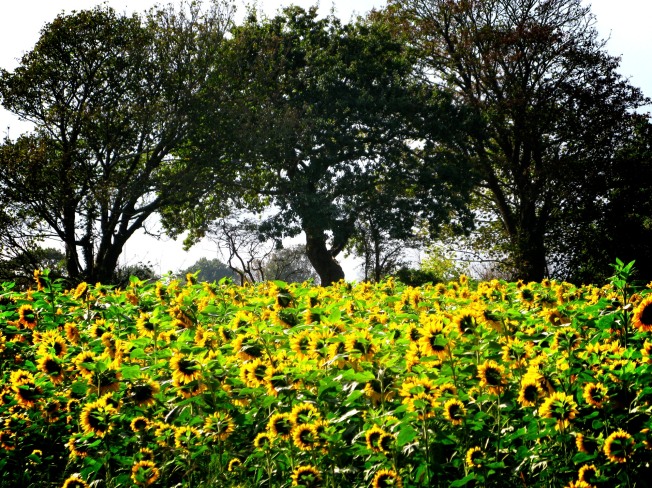 Young sunflowers follow the sun their heads turning as the day changes from morning to night powerless to resist the movement of the light, but mature sunflowers hold fast, firmly planted and permanently facing east. They stand like silent sentries content to feel the warmth as the sun passes over as if they know somehow the benefits that will come from feeling the sun from both sides.

Today is our third wedding anniversary. John would say getting married was a piece of the puzzle necessary for immigration which sounds decidedly unromantic, which he is not.

He would say that the date we met online and the date we met in person are more significant for him and more noteworthy than our wedding day and I can see why he would feel this way.

Our wedding day was our most public declaration and more of a celebration than the deeply moving experience of some marriage ceremonies. It was a period at the end of the sentence that meant I could stay forever.

While all three dates have their place in our history there’s one we note more privately which is how it occurred. We both see it as the most significant of the three and the one that marked a defining moment in our relationship. I’ve written about it before, the look that passed between us while standing on bridge built in the 14th century only eight days after we met in person.

This photograph of me was taken almost immediately after that moment occurred. I’m standing on Helland Bridge with no doubt and no fear, loving the man and the moment, ready plant my feet and face permanently east.

Taken only minutes later, this is one of my very favorite photographs of John. There are a million reasons why, but this act that came later is just one of many that confirmed what I already knew that day.

Much has changed since I wrote my first blog post, but as you can see from the title if you follow the link, some things are exactly same. 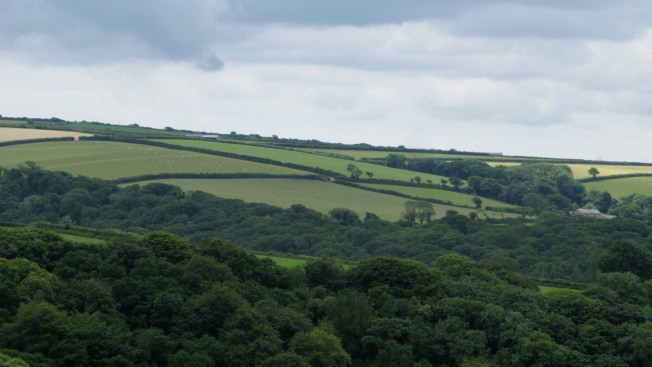