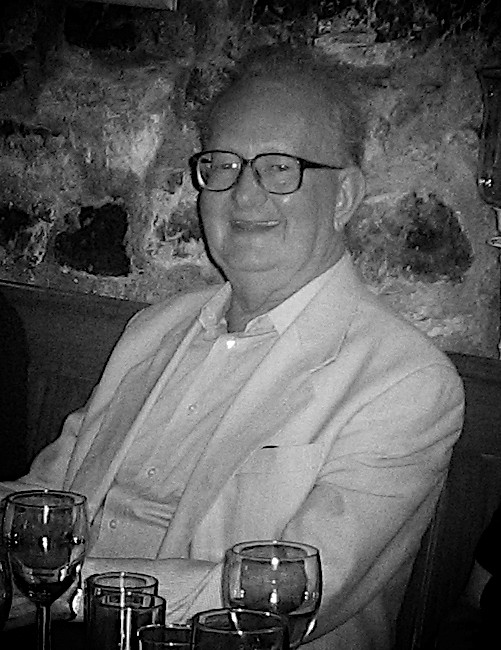 This is a difficult post to write. Michael Bench, John’s cousin died yesterday morning about 5:00 am. We had received word late in the afternoon on Wednesday that he was suddenly responding verbally to questions when asked by the medical staff. This was in direct conflict to what anyone had expected. We were quite excited to hear about this positive shift as he’d been totally unresponsive the morning before and had planned to be at the hospital at 10:00 the next morning to see him. Before we could get there, the hospital phoned at 5:20 am to tell us that he had died.

All of this has been terribly shocking to everyone. Last Saturday we’d shared a lovely meal with Michael and his sister Mary. John’s eldest daughter came down from London and his brother David was there too along his daughter and her boyfriend who came down from the north of England for the reunion. Michael and Mary had traveled to Polzeath for a holiday and were scheduled to go sailing with us all on Monday. The picture below shows us at a local pub in Cornwall on Saturday evening. The black and white photo above was taken at the same dinner.  Michael and Mary had been out for a small bit of coast path walking earlier that day and both seemed fine with no health complaints.

I had the good fortune of being seated next to Michael during dinner and we talked about many things throughout evening. There were still many questions I wanted to ask him about and I said goodnight that evening thinking that we’d have plenty of time for that over the next few days.

After a late lunch on Sunday, Mary and Michael went to beach in front of their hotel and before long Michael decided he wanted to go down to the water and changed into his swim trunks. Leaving Mary high up on the hill watching his belongings, he walked down in the direction of the water  and was gone so long that Mary began to wonder where he was …it was about the same time she noticed a commotion on the beach and a crowd gathering.  As she approached, she realized that it was her brother Michael on the ground with someone administering CPR. It turned out to be a physician who happened to be at the beach with his wife. I can’t imagine how frightening it must have been for her to find Michael in such a state.

An air ambulance was called and Michael was airlifted to the hospital where his heart was restarted. At the time and for several days after, no one had any real hope of his survival much less recovery so it was a shock when he began to say a few words on Wednesday evening.

If I’d known Michael for more than the evening I spent with him last Saturday I might tell you more of the regular things you expect to hear when someone dies and people speak of who they were or what they did during their lifetime. I might tell you how he was a Senior Architect who spent his career with the National Health Service designing hospitals and other medical facilities.  I might tell you how in 2003,  his life partner Leo Breach had died on Christmas day after many years together and how at 83 he still lived on his own in London. Or I could tell you about all the ways he was important to his sister Mary, how at one point they’d shared living space for 18 years of their adult lives or about how they’d travel all over with Mary at the wheel of the car even though she was the elder of the two.

If I’d had more time with him I might have been able to share the stories he had from a childhood spent traveling with his family to various parts of Cornwall and how much he still loved to holiday in the southwest of England as an adult. I don’t know all the details of his life, but I do know that walking along the water’s edge that day was something he loved.  John helped me to see it from that perspective as I wondered aloud to him …asking  no one in particular…what in the world was Michael thinking when he put on his swimsuit and headed for the water.

I’d like to imagine him walking across the sand carried along by the excitement of a beach holiday and not think about how it would be the last time he would ever dip his toes into the coolness of the Cornish sea. I’d also like to think that he might have been looking back along the shoreline in the direction of where he’d left Mary when he felt the first pains in his chest and how perhaps in the moments just before he lost consciousness he might have seen his family sitting on the shore whether a fragmented memory remembered from a picture of his family like the one below or perhaps a gathering of those gone before waiting to lead him to the other side…I just hope he saw more than the sand of the beach as he slipped into it before closing his eyes.

The Winchurch & Bench Families On The Beach

Many thanks to all of you who’ve reached out to us during this time..we are very grateful for your good thoughts and prayers.

13 thoughts on “Saying Goodbye – A Death In The Family”