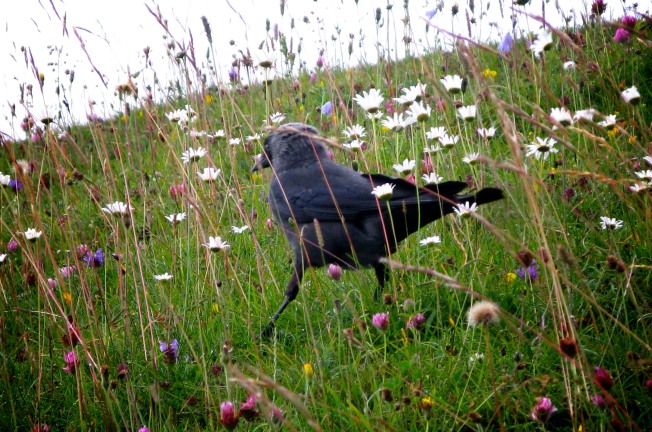 Use what talents you possess; the woods would be very silent if no birds sang there except those that sang best.

The other day when I wrote a bit at the end of this post about sharing a dream you might have or anything else you wished to discuss, I received an email from someone who wrote about her desire to have a dream that motivated her or a hobby or cause that could be as she put it, “close to her heart.”  She went on to say that she thought her fears around financial stability and the American economy might be one of the things keeping her from allowing herself to ” find her dream and pursue it with passion.”

I thought her email was an excellent place to open a conversation around living with passion and going after your dreams despite fears of not having or being enough.

A few years ago my friend Patrice would occasionally watch American Idol (when I begged her to stay and watch it with me) and as she listened to the anguish of those who were not going on to the next round crying and wailing about how, ” Singing was their whole life and all they’d ever wanted, ” Patrice would say in the direction of the television, ” So sing, find places to do it if it’s that important.” Of course this comment opened the door to conversations about singing without public acclaim or financial reward and if it was one’s whole life as the contestants said, was the singing itself the important part or was it the fame and money of an American Idol win?

Listening to her talk out loud to the people on the program created a perfect opportunity for me to consider my own dreams. I was working a day job where I was well paid for my time, but I was always dreaming of a writing life. During my time off I was generally brain tired and complained a lot of creative fatigue, but I was also wasting time on a variety of things like my American Idol nights. Most importantly, I was not getting any writing done other than scribbling story ideas on bits of paper or spinning out marketing ideas for my job.

Patrice’s comments made me think about whether it was writing or being read that was most important in creating the life I wanted as a writer and storyteller. I think deep down we know what our are dreams are even if it’s just a tiny seed of something we’ve tucked away thinking that we don’t have time for it now because we have to earn a living, feed the children, clean the house, walk the dog, and anything else you wish to put here ________.

While money and security are important so is the chance to live fully and I don’t believe that you need to give up one for the other. You do have to make time for it somewhere and that’s where most of us fall short. Some folks seem to be better at managing it all. John Grisham used get up and write for a few hours before work and I frequently read about published authors who write whole books with babies in their laps.

I will confess that I have not been as disciplined in the past as I could have been with regard to my writing. I tend to spend too much time on research and other distractions and I am just now understanding the need to commit to a firm schedule of uninterrupted writing time. I don’t think I could do it with a baby in my lap and at this stage of my life, I am glad I don’t have to, but I do need to stop doing things that keep me from having total focus on finishing the stories in my head.

I would write whether someone paid me or not and blogging has been a good starting point providing a balance for me between writing for myself and being read. That said, a bit of financial success from writing would be good to have and is certainly part of the motivation behind the need I feel to focus and deliver a larger finished product than what you see here.

I have found a level of satisfaction and a sense of security through blogging that I could not have imagined from being seen and heard here at GOTJ, but with a desire to finish some of my larger projects, I feel a need to spend more of my writing time on the big stuff which means cutting back here a bit or at least putting myself on a tighter schedule.

I appreciate more than you know everyone who stops by and puts ” money ” in the meter with kind your words and support and I’m not disappearing just readjusting my routine. It might be good to subscribe in the top right corner if you don’t want to miss me and I’ll drop into your inbox each week like a letter from a friend.

13 thoughts on “Walking The Talk – Matching Actions With Words”