I’ve struggled with a couple of decisions lately that might take away from the time and creative energy I give to my writing.

I’ve tried mind-mapping, the Ben Franklin approach, and lots of conversations with people I trust. The decision can only come from me and it’s more complicated than just yes or no.

Normally the first two methods work for me, but if I’m still iffy I like to talk with people who know me well enough to keep me honest. This time I reached out a bit farther offering up a prayer of sorts before I went to sleep a few nights ago.

In the remnants of a dream I remembered this image as I woke. It was so clear I knew it immediately that it was from a photograph I took in 2004. It’s been so long since I’ve seen it that I had to do a serious search of my external hard drive to share it with you.

I have a few more people I want to talk with, but I think I’ve found the answer.

What do you think?

I know you are probably thinking … what in the world does Pioneer Woman’s husband, Marlboro Man have in common with Ellen DeGeneres? That is exactly what I thought when they both showed up in the same dream the other night. After all, it’s not like Pioneer Woman and I are big buddies or anything even though we did meet briefly along with about 799 other women in Atlanta one night. You may remember when I wrote about the experience in my post, I’m No Pioneer Woman. 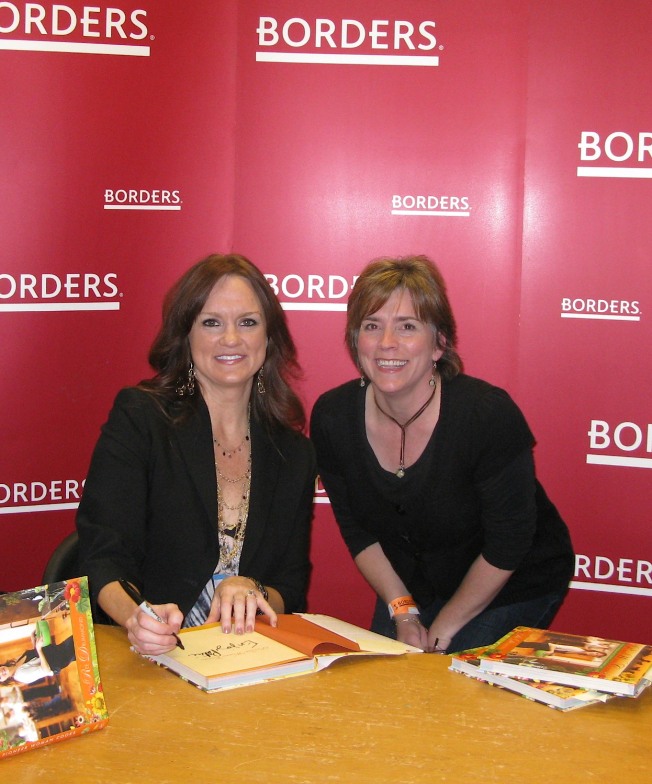 Strange dreams are not that unusual for me, but I’m generally not dreaming about other people’s husbands or celebrities like Ellen. This one was so weird that I had to think about it a day or so before I decided to mention it to John, my own sweet husband pictured below. 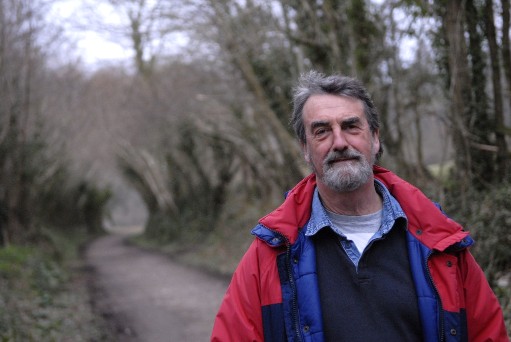 I’m not sure why Marlboro Man decided to spend some time with me while I was trying to catch up on my rest, but my friend Tina and I did have a little chat about him while out on a run earlier in the day so maybe he was trapped in my subconscious somewhere.

I can’t remember how he came up in conversation, but we were discussing his assets and how they are so frequently highlighted by Pioneer Woman in her blog. We were completely appropriate and only briefly touched on her pictures like the one here, before moving on to new topics.

One of the most endearing things about Pioneer Woman is how much in love she is with her husband and I know just how she feels especially when I see pictures of my darling man like the one below.

Or this one taken during a visit to Scotland.

Pioneer Woman occasionally likes to show you pictures of Marlboro Man in his younger years and I have some favorites of John from his mid-thirties that do it for me too, like this one at the beach in 1979. 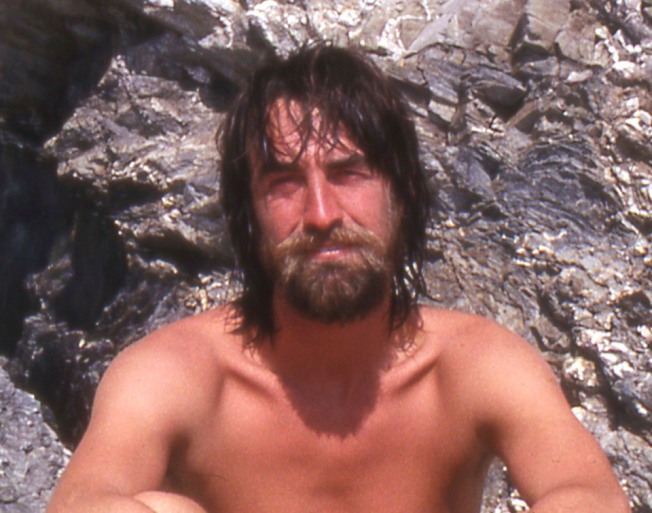 And I just love this picture taken with his girls in 1972.

I have to say though that I really fell for him when he emailed the picture below during our early online dating days. Seeing him playing bouncy ball on the lawn with his little granddaughter was just about the cutest thing and is part of what I find so attractive about him.

So I know how Pioneer Woman feels when she shares pictures like this one of Marlboro Man in his daddy role or this tender one , because they are the kind I tend to like best.

But getting back to that dream I mentioned … It seems Marlboro Man came for a visit and he had a bunch of tiny cow bells with him. It makes no sense to me either as I know they don’t raise dairy cows. What made it even more interesting than seeing him show up in Cornwall was the reason for his trip. He explained that every time he saw a person doing something kind for someone else, he was there to give them a tiny cow bell to acknowledge it. I am not sure how to connect it all, kindness and cow bells and Marlboro Man, but even more confusing was when Ellen came dancing into my dream to pick up her bell. Maybe it was because she has been so kind in her comments on American Idol this season, but I could not say for sure.  Although I am usually pretty good with dream interpretation, this one has me stumped. Anyone care to hazard a guess as to what it might mean?