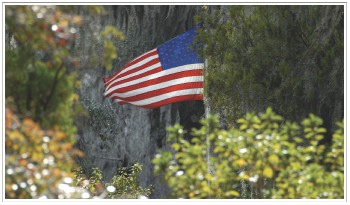 ‘My Country, ‘Tis of Thee …’  are the words running though my head this afternoon.

I left the United States seven and a half weeks ago and aside from a few passing moments, I have not been really homesick until today. Today is the 4th of July, if you’re reading this and you’re an American, the date has meaning. Today in England, there is nothing on the news to indicate what’s happening on the other side of the ocean. The US seems to make the news here everyday, but today, when I’d like a glimpse of home there is nothing. 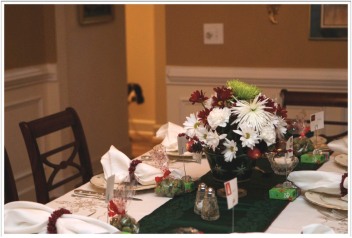 I’ve tried to create a bit of flavor from home by making some of my favorite family recipes. Things you’d recognize on any table at any gathering on July 4th.  I thought it would help, but I think I miss the traditions of the day and the people I love from home even more. 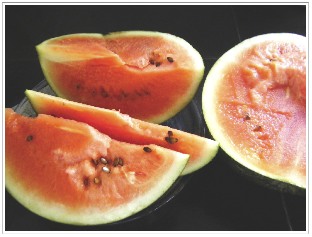 My sister in Alaska quite sweetly made me my very own version of a Peachtree Road Race number with a few modifications to fit my geographical location.  I usually run this race every year with exception of a few when I’ve been out of the country on vacation. I spoke with one of my closest friends this morning as she was preparing for the race. We ran the Marine Corps Marathon together last October and it would have been fun to run the what is touted as the world’s largest 10K run, with her today. It’s limited to 55,000 runners and the race numbers are almost as valuable as one of Willie Wonka’s Golden tickets. 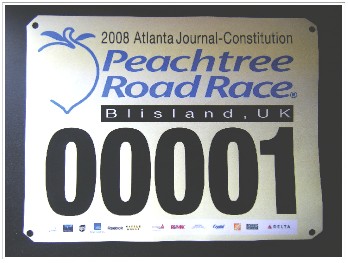 The weather here was quite different from the 91 degree heat I noticed on the Atlanta Journal website. Of course it’s always heat stroke weather for the Peachtree and it would not be right if wasn’t hellishly hot. Which is why when I looked out the window today and saw the weather here, I decided to skip my morning run. 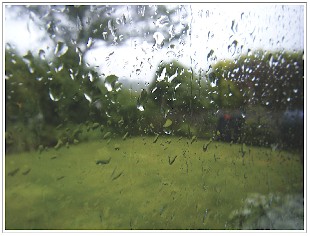 With the windy wet weather we’re having here, our barbeque chicken had to be cooked in the oven instead of outside on the grill. John keeps referring to the amount of food I’ve prepared for just the two of us as a feast. I can’t help thinking about my dad manning the grills on the 4th. Yes, you read that right. I said grills as in at least two and sometimes three. Chicken and burgers and ribs … oh my! Even though there were usually only five to ten people at our house on the 4th, my dad would cook as if the whole neighborhood would be on the doorstep before the day was out. We would have leftovers for days … with so much chicken you’d think you were going to start clucking if you had to eat another piece. 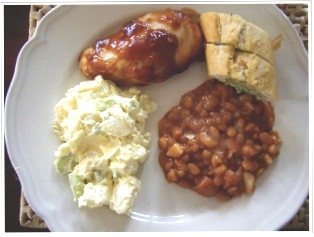 It’s been a quiet day here at my home away from home. Thanks to my sister in Alaska who took the time to dig out some family genealogy …we’ve spent a bit of the day reading about the life my ancestor, John Sparks who along with many others fought for American Independence. 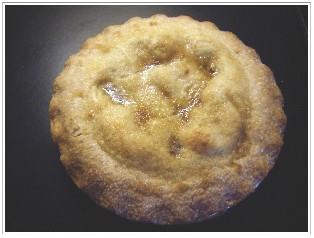 It’s late evening and John and I have had our first 4th of July together. We’ve had a lovely meal and lots of conversation about the ways our respective countries are both different and alike. When I went to Wikipedia to see who wrote the lyrics to ‘America’ also known as, ‘My Country, ‘Tis Of Thee,’ I found that Samuel Francis Smith wrote the lyrics without knowing that the melody he was using was the same as the one used for ‘God Save The Queen,’ the national anthem of the United Kingdom.

Imagine that … I guess in some ways we’re really not that different after all.

Sorry to have such tiny photos, but the originals were smaller on the first GOTJ blog.