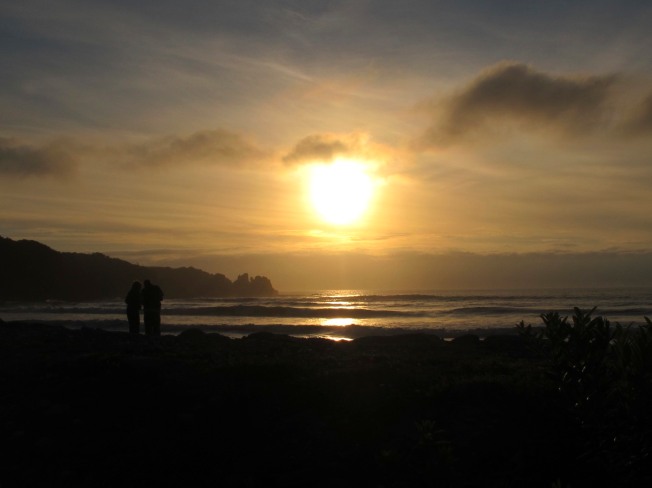 My poor husband John has no idea how close I was this morning to giving an indignant shout of,  ‘ How could you ‘ when I was waking this morning with one foot still firmly in the tight grip of a vivid dream of betrayal. Even though my dream husband was not John and in fact no one I even recognize, the fury and shock I felt in my sleepy state made me pull away from the dear man sleeping next to me.

Being a vivid dreamer is a bonus for writers and I frequently make notes after a busy night especially if it feels like my subconscious has presented me with a little gift of insight or some seed of a story and I searched for the details as I was waking up trying as best I could to commit them to memory.

Last nights journey down the path of marital infidelity seemed like a bit of both insight and story on reflection this morning. Stay with me while I try to explain. Over the last few days, I have been working on a short story that I originally wrote in the third person which according to more than a few folks I’ve read, is not the best way to write one if you hope to have it published.

I do understand the concept of how writing in the first person is designed to be more immediate putting you directly in the middle of things in a way that writing in the third person cannot and why it works well when telling a tale with less words, but I think I usually prefer the options that third person point of view offers. I have seen it done successfully with both the novels and short stories of writers who have managed to publish, but they are all pretty recognizable names and I have to wonder what happens to the rest of us (the unpublished) who may choose another way.

As I have struggled to shift the point of view in my short story rewrite, I have been challenged in a way that I think has provided a good mental exercise regardless of which version I send out the door. In a world where many of us can get bogged down in one-way, right way, my way or the highway kind of thinking, changing my story has begun a subtle shift in my characters as well.

For example, when I woke from my dream and began going over the details imagining how my character (who looked just like me only with a bad eighties hairstyle) might have responded had I not cut the storyline short by waking up, I found myself shifting the dream reaction into a much more interesting and creative outcome.

Granted the point of view was not affected, but in much the same way that I am giving myself the freedom to play with point of view in my current work, it seems to be having a positive effect on my creative process providing me with more options than the typical ones we think of when faced with an all too familiar plot of infidelity and betrayal.

Additionally, while I learned a few more things about staying open to the different perspectives possible for my characters, it was also interesting to note that when my waking body language tried to pull away this morning, I woke to find John’s hand wrapped gently around my wrist as if even in sleep he was saying, ‘ Don’t go.’