It’s census time here and all across the UK, people are either filling out forms on paper or adding their details online. John and I did both. He’s saving the paper copy with the family bible and some other documents providing an easy paper trail for future generations who might be interested in looking back at their family history. 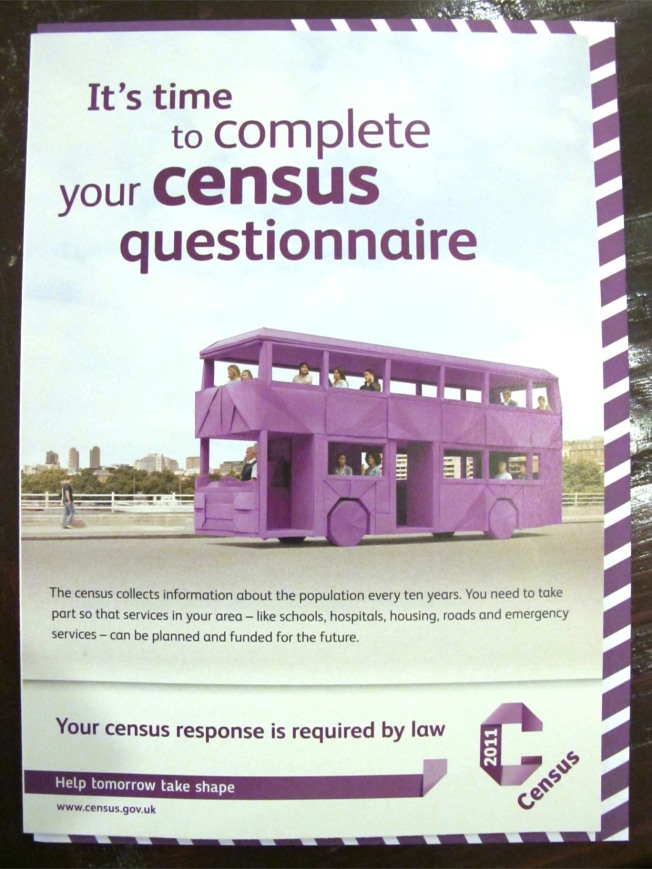 Since I filled out my own details in the section for ‘ Person 2 ‘ in the house on March 27, 2011, it was interesting to see my American side showing itself as I started off by putting an x in boxes instead of tick mark as they call a check mark here. I’m afraid I did not read the directions as is my way and habit took over. (click on the highlighted area for a photo of us from my first visit) 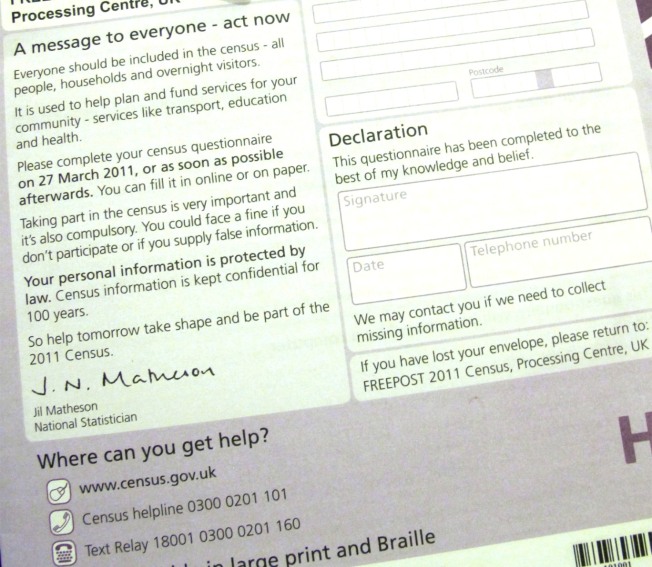 It’s kind of funny to think about how different things such as blogging will make tracking an ancestor easier in the future. There is likely to be a record of my 400 posts as of today on this blog and the 82 other posts found on my first GOTJ blog. 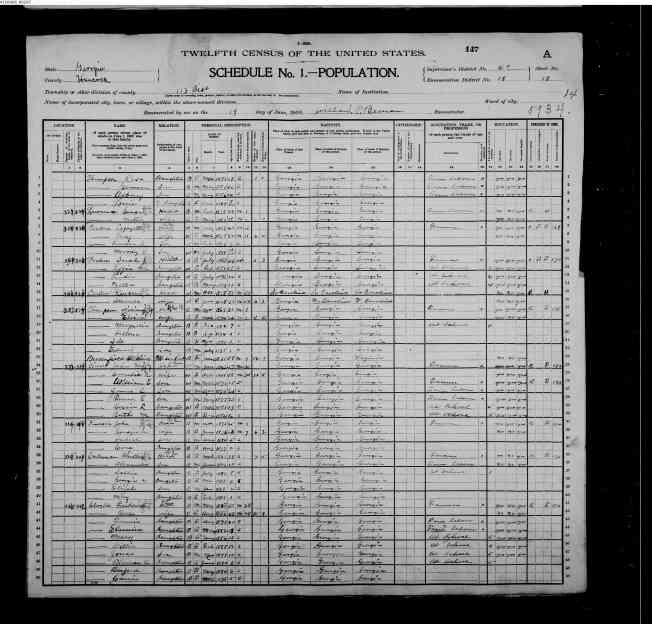 If I want to know more about my family history, I have to search through old census records like this one from June 19, 1900. My mother complied two binders with loads of family details, but hit some sort of dead end when it came to my great-grandmother on her maternal side. I did a little snooping last night by going to Family Search, a free information site in the US to look for my great-grandmother and some of her immediate family. (Click twice to enlarge any photo)

Here you can see Bessie L. (Lee) Hood was 19 and still at home on June 19, 1900 when the census was taken and you can see her mother, Cornelia was slightly older than her father, John. I could also tell what they did for a living and that they lived in Sparta, a detail that could be helpful in tracking back in time for more clues.

The 2011 UK Census results will not be released until 100 years from now to protect the privacy of people while they are living. As that will be 150 years after my date of birth, I expect it will be my great-great grandchildren (if there are any ) who will look over the census records and say, ” Look there’s where great-great-grandma Elizabeth Harper followed her heart to the UK, marrying a Winchurch and becoming the first in the family to have a dual citizenship. ”  Then one will likely turn to the other with a slightly superior look and say, ” I knew that already, because I read her blog. “

I had to add that last sentence about reading the blog as it’s become a bit of a joke with me. When topics come up in passing about local happenings and someone says they hadn’t heard whatever we happen to be discussing, I say ,” You mean you didn’t know that? ” Which I follow up with,” You would … if you read my blog! “