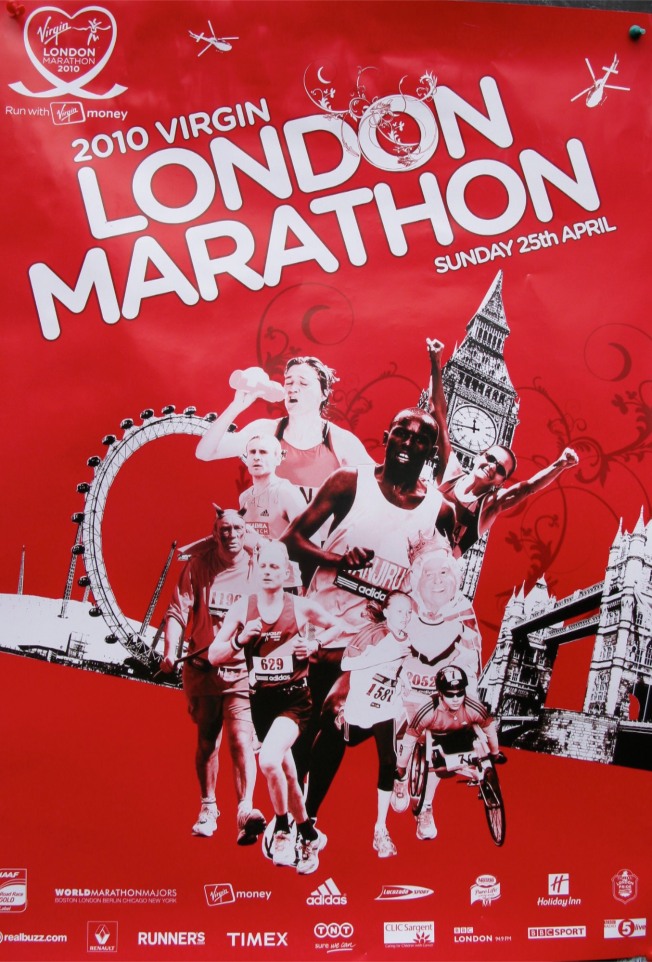 Let me begin by saying that while I have run several marathons in the past, I watched this one from the sidelines on Sunday. John and I went to London a few days ago to watch his eldest daughter run in the London Marathon. She did really well finishing with a great time proving that proper training can make for a better race. We walked all over the race course covering at least 13 to 14 miles ourselves hoping to catch a glimpse of her, but with no luck.

Normally, I could cover this much ground without repercussions, but my shoes let me down badly making me miserable after about 7 miles. I had worn them before for city treks, but I was nursing big blisters on the balls of both feet by the time we made it back to the hotel. Ouch!

It was pretty exciting to be on the spectator side and be able to snap photographs and shout encouragement to the runners. Tower bridge was packed with people and I had trouble getting high enough to snap exactly what I wanted unlike this guy who was way up high on the bridge. 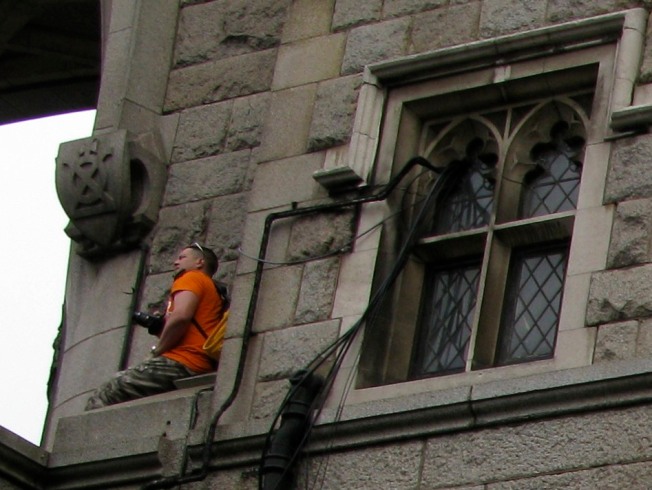 Not everyone was watching the race. I caught the guy below catching up on some email. 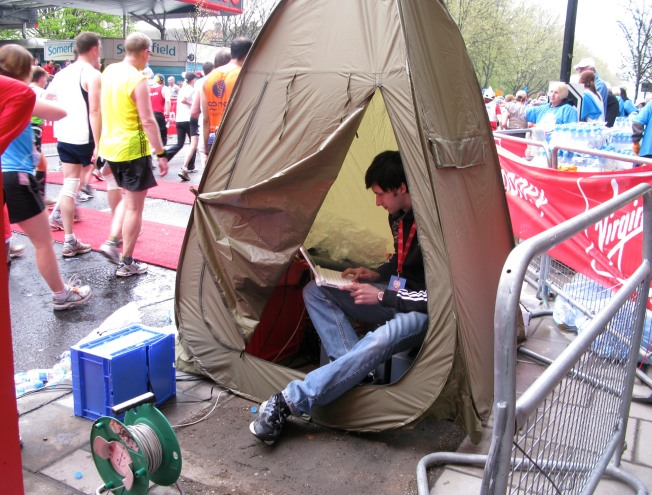 I ran out of water during our London walk about unlike the runners below who seemed to have a sip and then toss the rest. During races in the US, water is usually in an open cup making it easier and less wasteful than the bottles that Nestle was giving to runners. 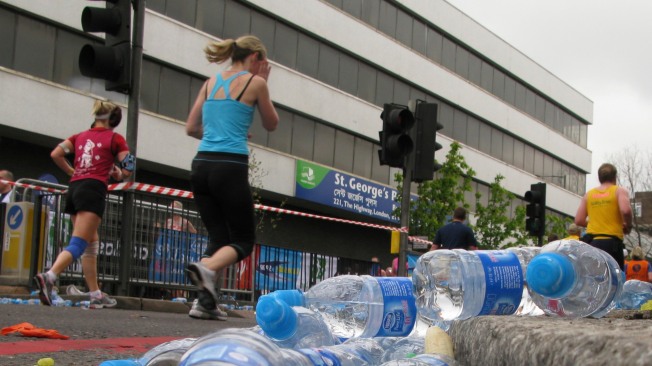 Although there were crowds everywhere, 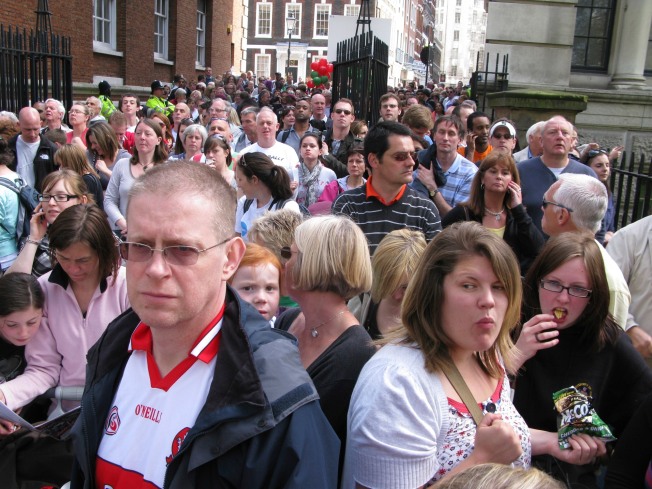 the London police ( in yellow) had things well under control … 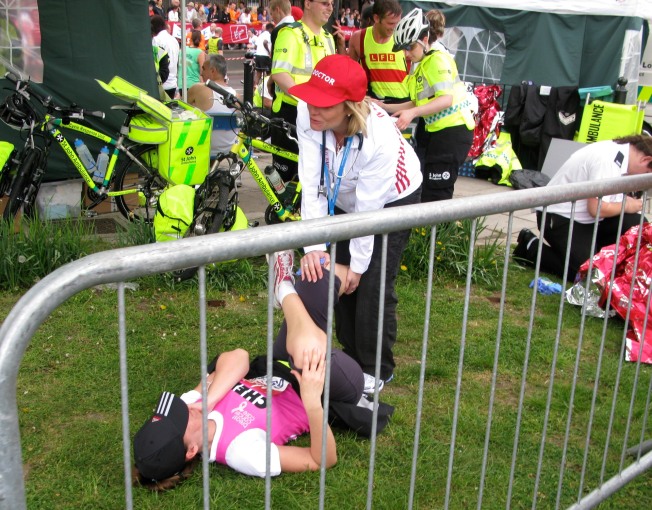 or this one if you needed medical help.

This time I was glad to be like this little guy, watching from the sidelines.

Unlike this one though, I was too tired from walking all day to have much appetite. 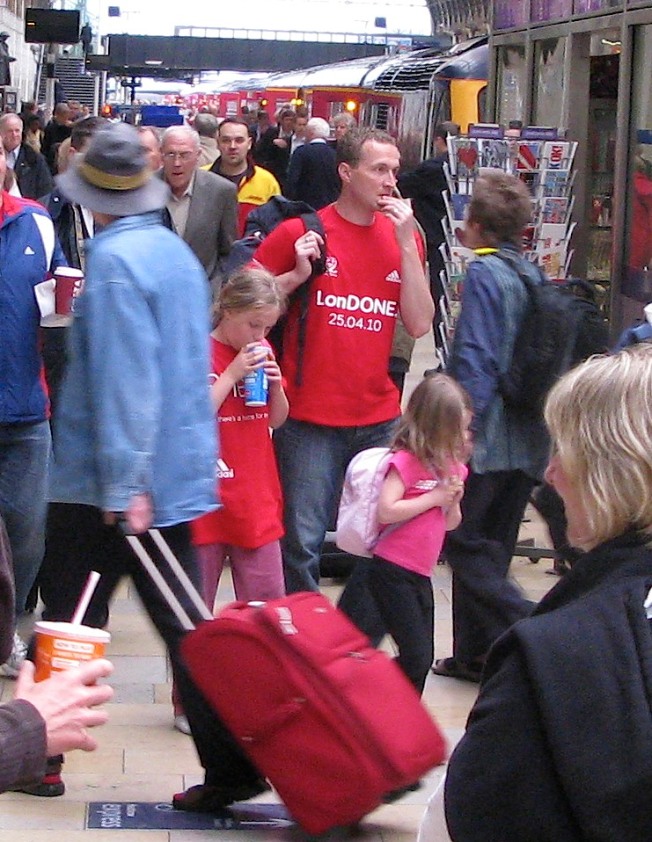 After it was over, you could spot the runners sporting shirts with LonDone on it and hear people saying in passing to them, well done! 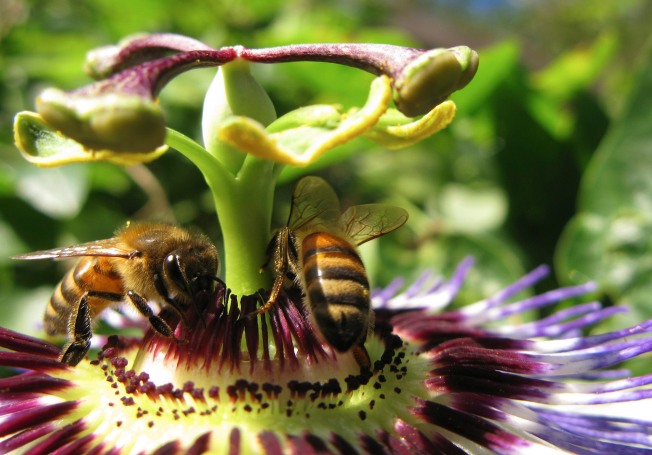 Sometimes life offers you so many choices you may have trouble deciding which one thing is the very best. I wanted to use one of my images from the other day for a blog post, but in trying to decide…well, I couldn’t. So went to John and asked him which one he preferred and he quickly pointed out the first one you see above. Still not completely satisfied, I then considered what was it exactly that I wanted to say this morning and which image might best suit the direction of my thoughts. This didn’t help either because each photograph has something about it that makes me think of how it might illustrate a variety of topics and even though the images seem very similar, I see a different image to topic “match”  for each one of them.

So that’s when I decided that the real topic for today is not about which photograph to use, but rather how my indecision and desire to do everything ” just right” creates an ugly scenario where little gets done. People talk a lot about having writer’s block which I always thought of as a problem grounded in a lack of words or ideas, but perhaps indecision can be a blockage of sorts too.

It’s days like this when I feel as if I need an air traffic controller to help me keep my ideas organized and moving forward in an on time manner so that while one project is say, taxiing to Concourse A and arriving at Gate 10, projects 2 and 3 can be circling and landing in an orderly fashion. To illustrate my indecision, what you get today is all the images. If you have any tips I can pass on to ground control, please leave them in the comment section. 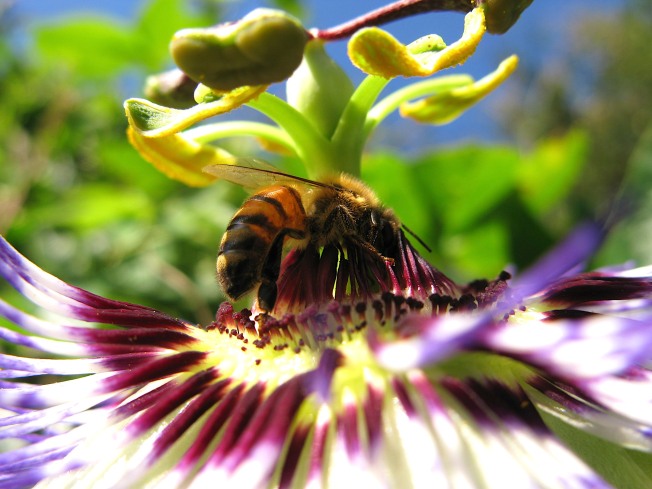 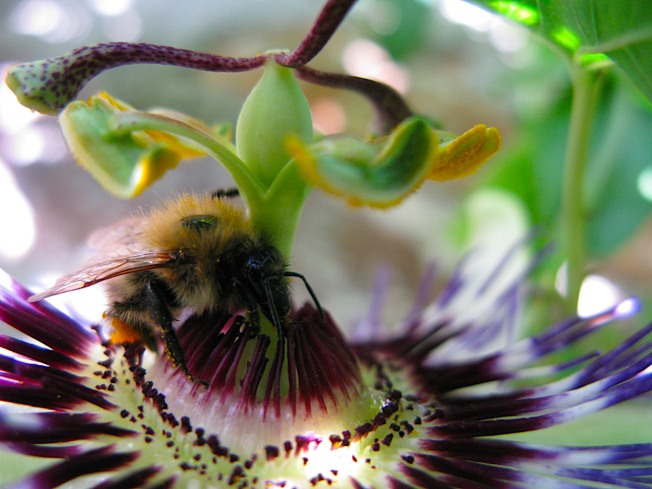 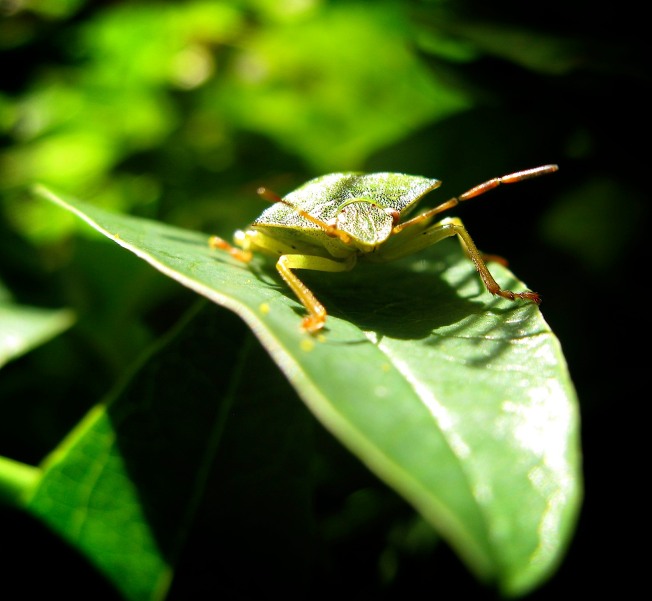